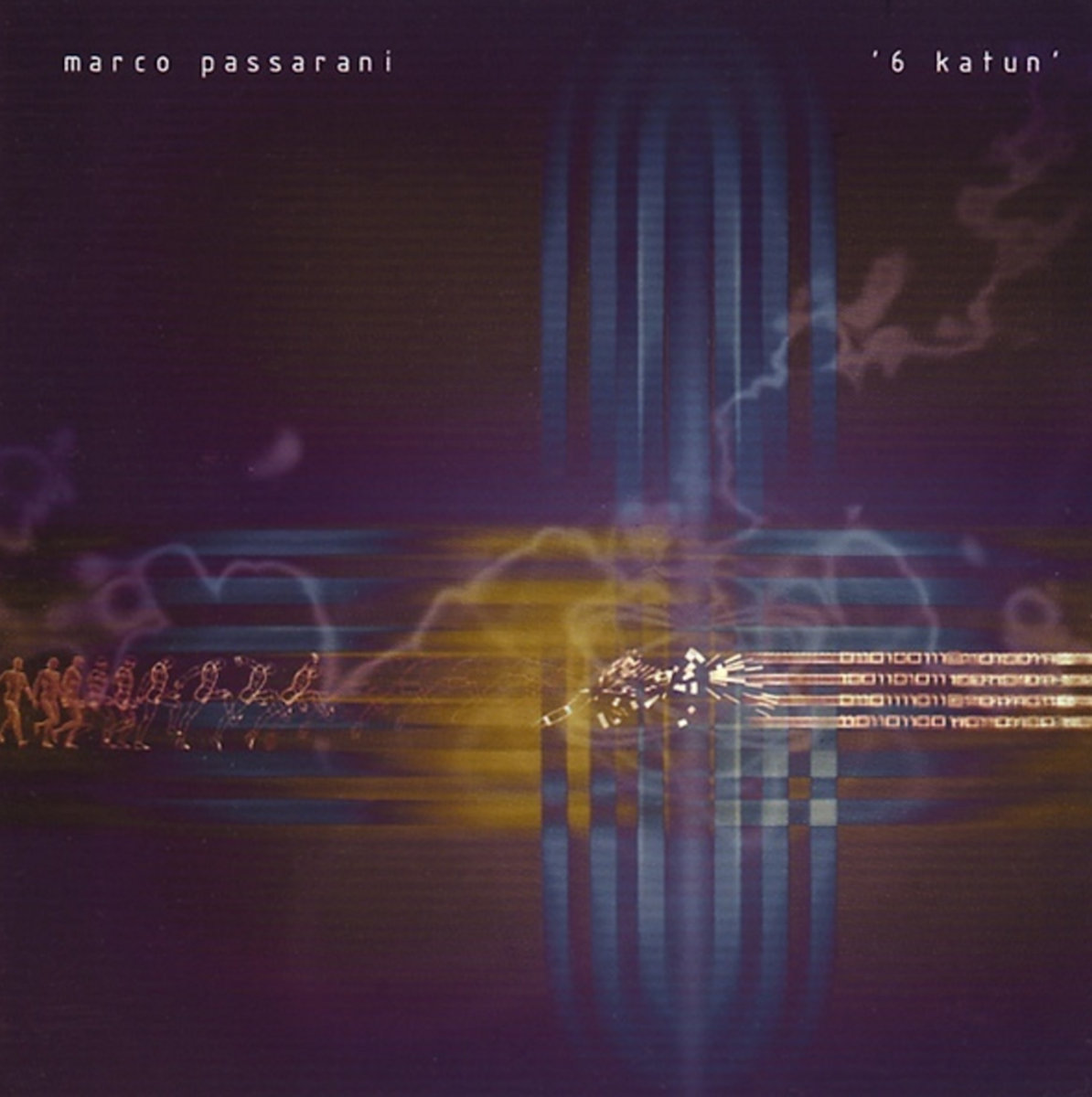 Straight outta Planet Roma, Italy, underground electronic maverick Marco Passarani brings us his third studio album 6 Katun and his first for his own Nature label. His sound (initially influenced more by UR and early Detroit sounds) has morphed into a more abstract terrain of broken beats, electro and melodic discordance. Joining the dots between labels such as Skam, Rephlex, Musik Aus Strom and Markant, Passarani’s tale is one fused with emotion and dynamics pushing the very boundaries of hip hop, electro, industrial, funk, techno and ambient into a polyrhythmic fusion of new and challenging music. 6 Katun ends Passarani’s first production cycle and in doing so heralds the beginning of a new phase for both artist and label. 6 Katun is full of new and inspired ideas, highlighting the dedication and high quality of the new Roman Empire, which remains one of the most productive and underestimated European City’s of sonic influence. The time has come and 6 Katun is the irrefutable evidence.