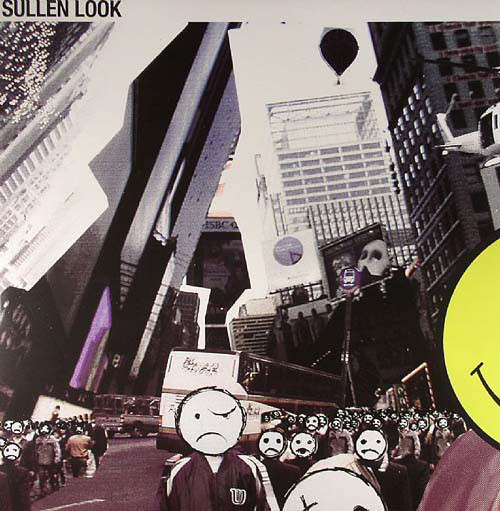 Marco Passarani’s musical journey began in the early nineties when he was involved in the burgeoning Roman techno radio scene. Around this time, he began participating in many warehouse parties and events performing both live and as a DJ. From these humble beginnings, Marco has steadily built a successful career as a pioneer and torch-bearer for the Italian electronic dance music scene, being recognised and respected as such both at home and internationally. Marco has always taken a very central, varied approach to music. Not only has he released an abundance of well-regarded singles and remixes on a host of international imprints, he has also established and run the labels Nature, Plasmek and Pigna, acting more as the producer behind such bands as Jolly Music, J’s Pool, Monomorph and Ambit 3. Sullen Look, Marco’s debut on Peacefrog infuses a wide range of influences, from early Detroit and electro to hip hop and funk, whilst holding onto an eclectic style that is all Marco’s very own. Full of acid tinged breaks, spliced beats, and melancholy melodies, Sullen Look is a timeless album that manages to conjure up the bygone days of electronica whilst still appealing to the modern dance buyer’s electro tinged sensibilities.