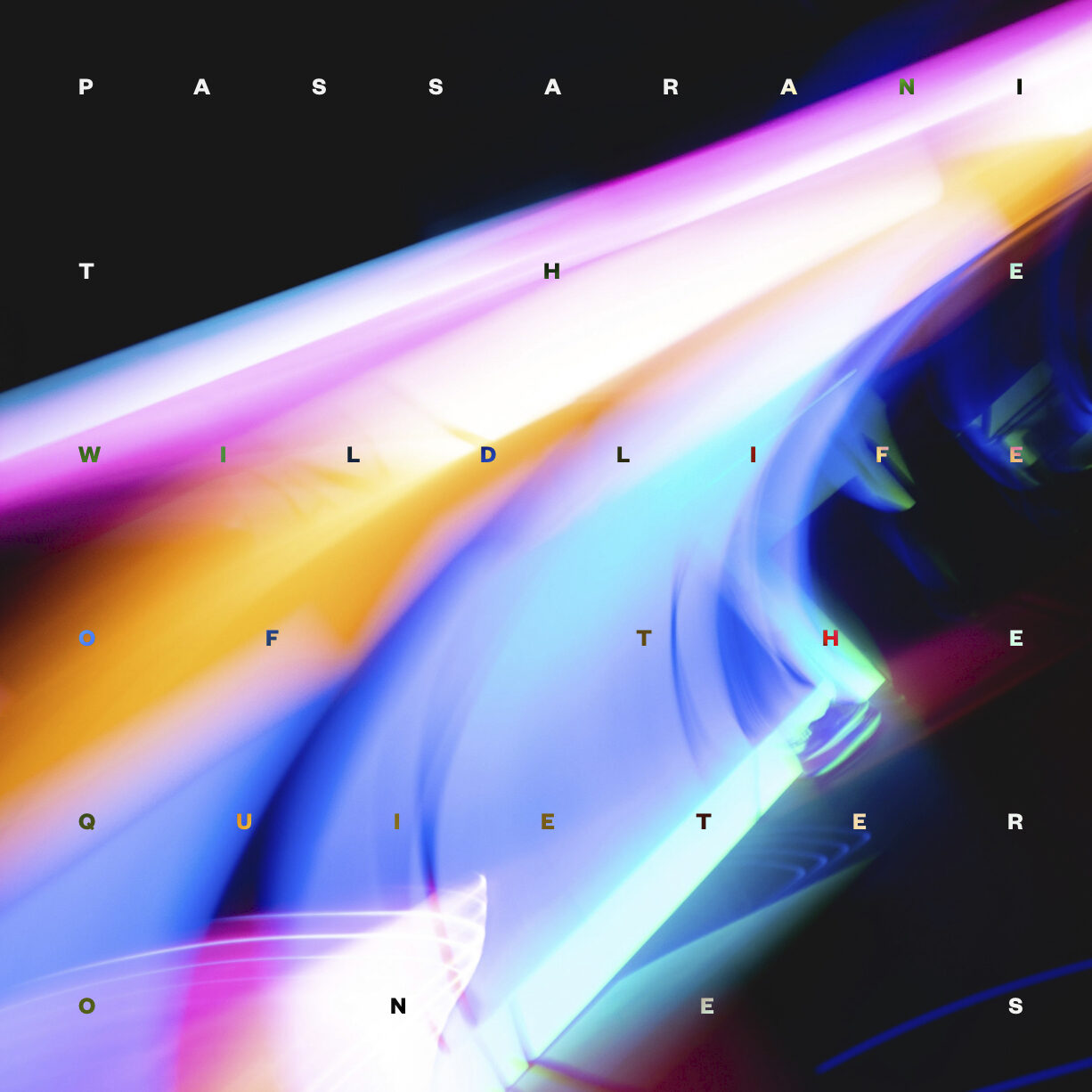 Passarani debuts on Aus with his sixth studio album, The Wildlife Of The Quieter Ones. Marco’s discography boasts releases on Libertine, Running Back, Peacefrog and Numbers, the diversity between each label show his versatility as as a producer, he’s seamlessly moved with the times and glides through each era with a zesty take on a timeless sound, his credentials speak for themselves and here you see a well seasoned producer at the top of his game.