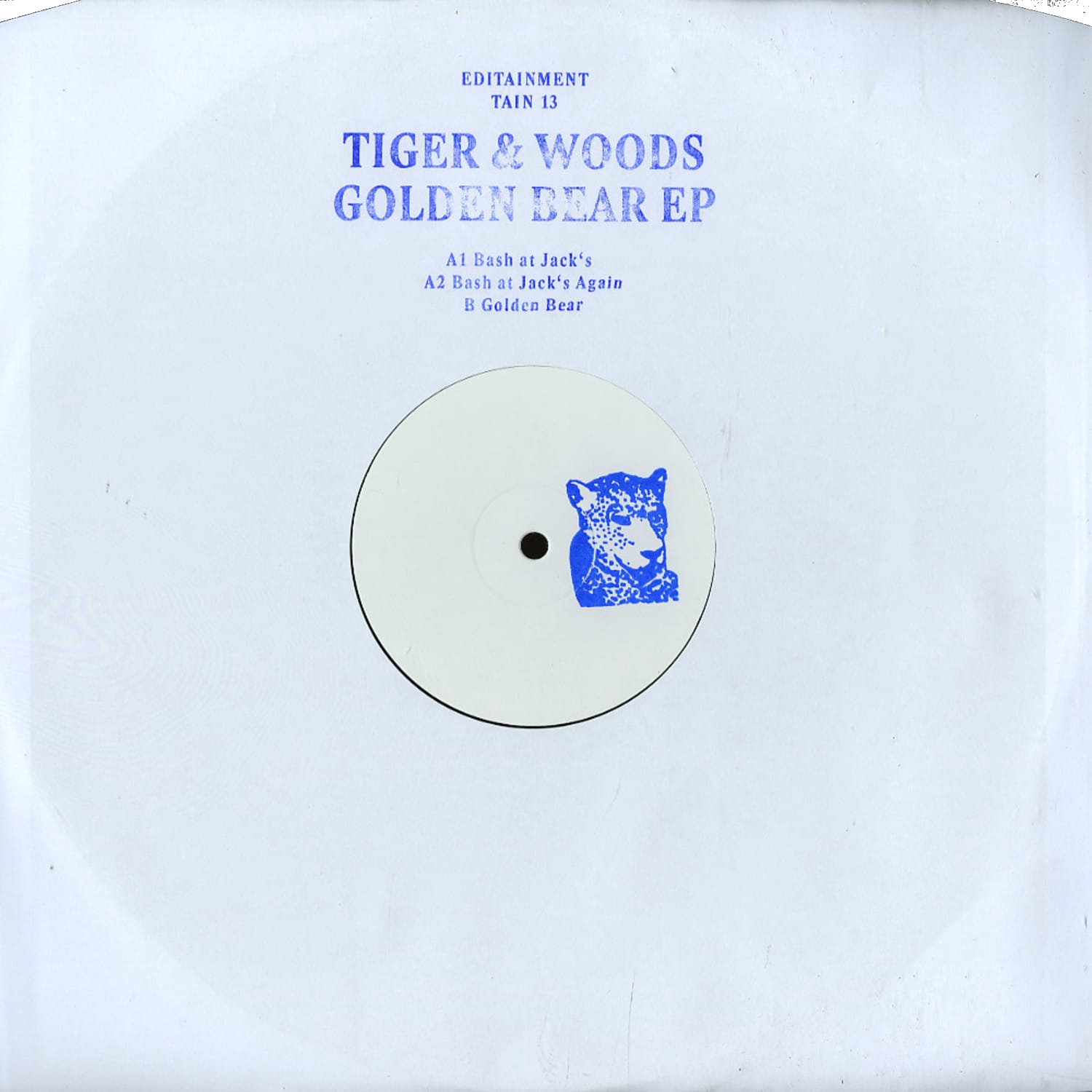 It might come as a surprise, but the „Boot and Heel EP“ might be The full vocal of “Bash At Jack’s” is imbedded in an eight minute pop song that sounds like West End or Prelude could today. Speaking of which, “Golden Bear” resembles the instrumental bliss of said era on the flip side. Dancing in outer space with the champion sound. 500 copies for the universe